Big Dance Centre, a well-known dance academy in Delhi, since its foundation till date has advanced on the road of eminent success with actualization of multitude of rewards to its incessant endeavors.

With an addition of the new branch in Chattarpur, bracing an opposite quarter of the city, Big Dance Centre, a dance academy in Delhi, is going beyond the dreams ever dreamt of.

The founder directors of Big Dance Centre, Mr. Atul Jindal and Mr. Karan Kumar graduated from Broadway Dance Centre, New York, both of them are formally trained under the supervised guidance of dancing legends. Big Dance Centre offers an experienced and qualified pool of dance teachers for its dance classes in South Delhi and North Delhi studios. Learn more about different dance styles

Having choreographed the biggest hit of 2013, Blue Eyes, and a song sequence from "Ragini MMS 2", today, they stand proud as Honey Singh's Personal Choreographers and have rendered choreography direction and performances for the most star-studded events of year 2013 like Temptation Reloaded Tour (Australia & New Zealand starring Shahrukh Khan, Rani Mukherjee, Madhuri Dikshit, Jacqueline Fernandez), Honey Singh's USA tour (New York and Chicago), A.R. Rehman's Dubai Tour, GIMA Awards 2014 (Mumbai). To add to the achievements, team Big Dance Centre is currently delving into theatre with "7 Days to Wonderland"- the biggest Indian musical to be showcased in and around India in 2014, in association with Humour Me. Read more 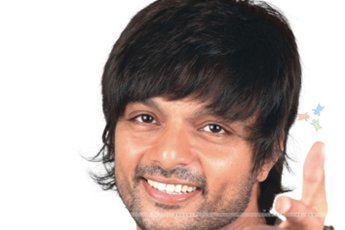 We are lucky enough to have been associated with Mr. Rajeev Surti, a man who is as humble as he is talented and full of massively infectious energy. His personal story, of stepping into the Bollywood scenario after giving up numerous enticing opportunities, is inspiration in itself for us. The enthusiasm, hard work and honesty that he brings to his art has made us aim for improvement and growth in our work skills with each passing day. 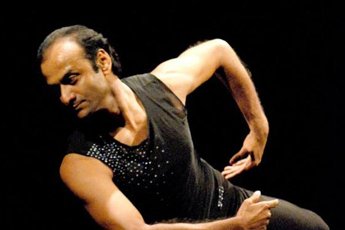 Mr. Santosh Nair has been a source of constant support, strength and inspiration for us. We were blessed with the good fortune of learning under his guidance in our evolving years. He has taught us so me of the most important lessons of life as artists and as teachers. He moulded our bodies and minds and transformed us from raw talent to being performers on stage. He has inspired us to be confident at every step of our journey, giving us great opportunities to explore our innate talent and to grow as performers and as a company. 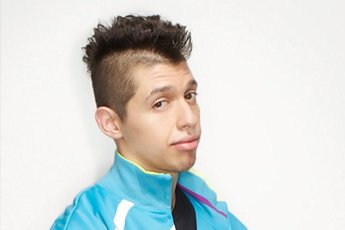 Mr. Phillip Chbeeb came into our lives as a whirlwind of creativity, innovation and individuality. Time spent in his company has been cherished by all of us, not only for the positivity that he posses ses and brings out in all of us, but also, for the inspiring stories and lessons that he has shared with us. He taught us his ideals of the importance of originality and honesty in an artist and how significant it is to be successful and appreciated.

Yo Yo Honey Singh 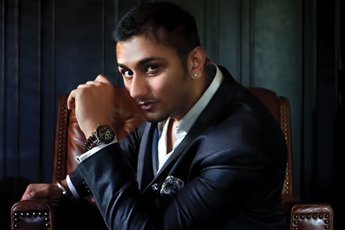 Yo Yo Honey Singh has been a mentor and a friend, extending his helping hand whenever we have needed him. He has provided us with immense opportunities and helped us make a niche for ourselves and our different styles in the Bollywood industry. During the process of working with him, he has instilled in us valuable work ethics. He inspires us by teaching us that work is the only religion and that we can always aspire and dream bigger than we have ever dreamt before.